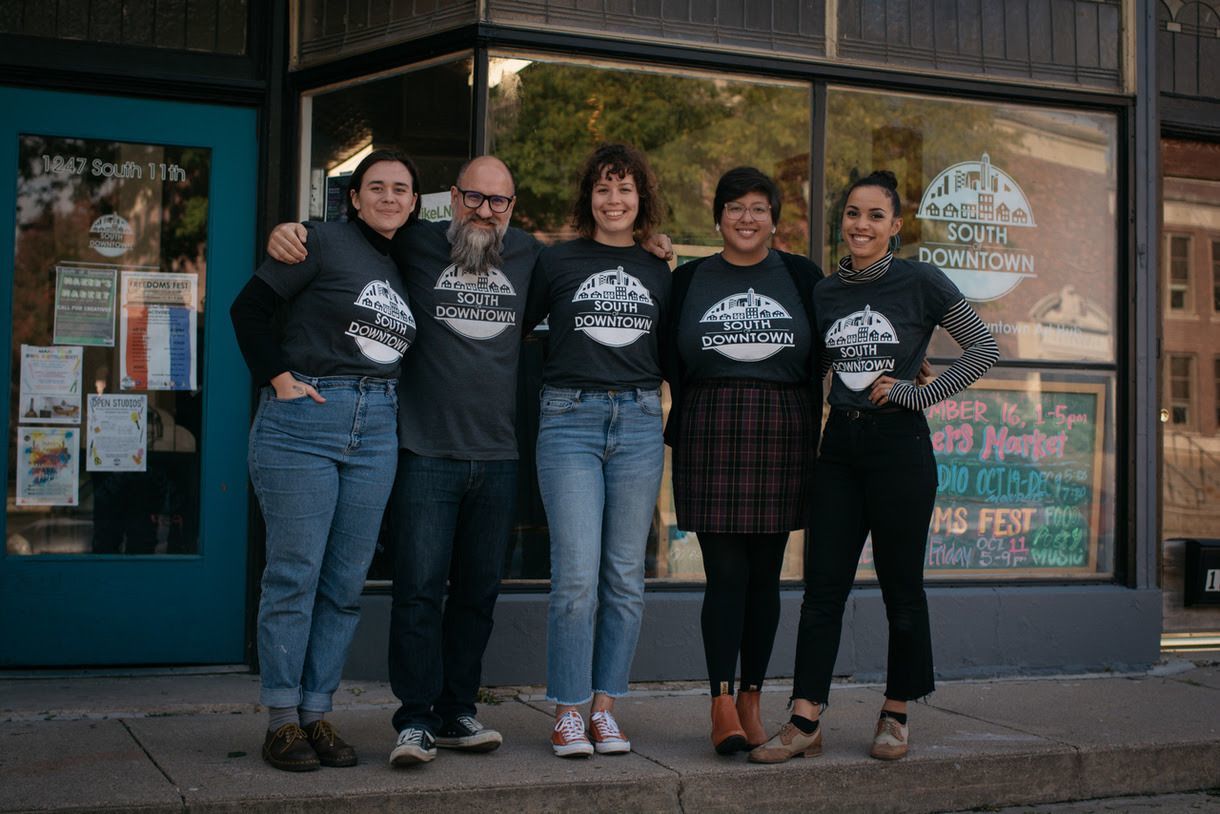 It is with a mix of sadness and gratitude that the Board of Directors announces Shawn Ryba’s departure as Executive Director of the South of Downtown Community Development Organization (SDCDO) effective December 17, 2021. Over the last five years, Shawn has been instrumental in many new initiatives to support residents in the Everett and Near South neighborhoods.

His leadership and the inspiring leadership of the staff have not only left a lasting impression by developing best practices for asset-based community development work in Lincoln, but will leave a permanent legacy at South of Downtown Community Development Organization. While we will miss him and his vision for neighborhood work, we wish him the best of luck in his new endeavors. We want to thank him for the years of dedicated service to building the organization from the ground up which involved many significant community accomplishments, including:

Again, we cannot thank Shawn enough for the dedication, passion and enthusiasm he has given our organization over the past five years. He will be greatly missed by the staff, Board, volunteers and supporters alike. We look forward to following the success of his career in his new role as the Executive Director at Big Brothers Big Sisters Lincoln. We are excited for the next chapter of the South of Downtown CDO as we continue the important neighborhood work in South of Downtown. David Schmidt, SDCDO Board member will serve as interim director during this time of transition.